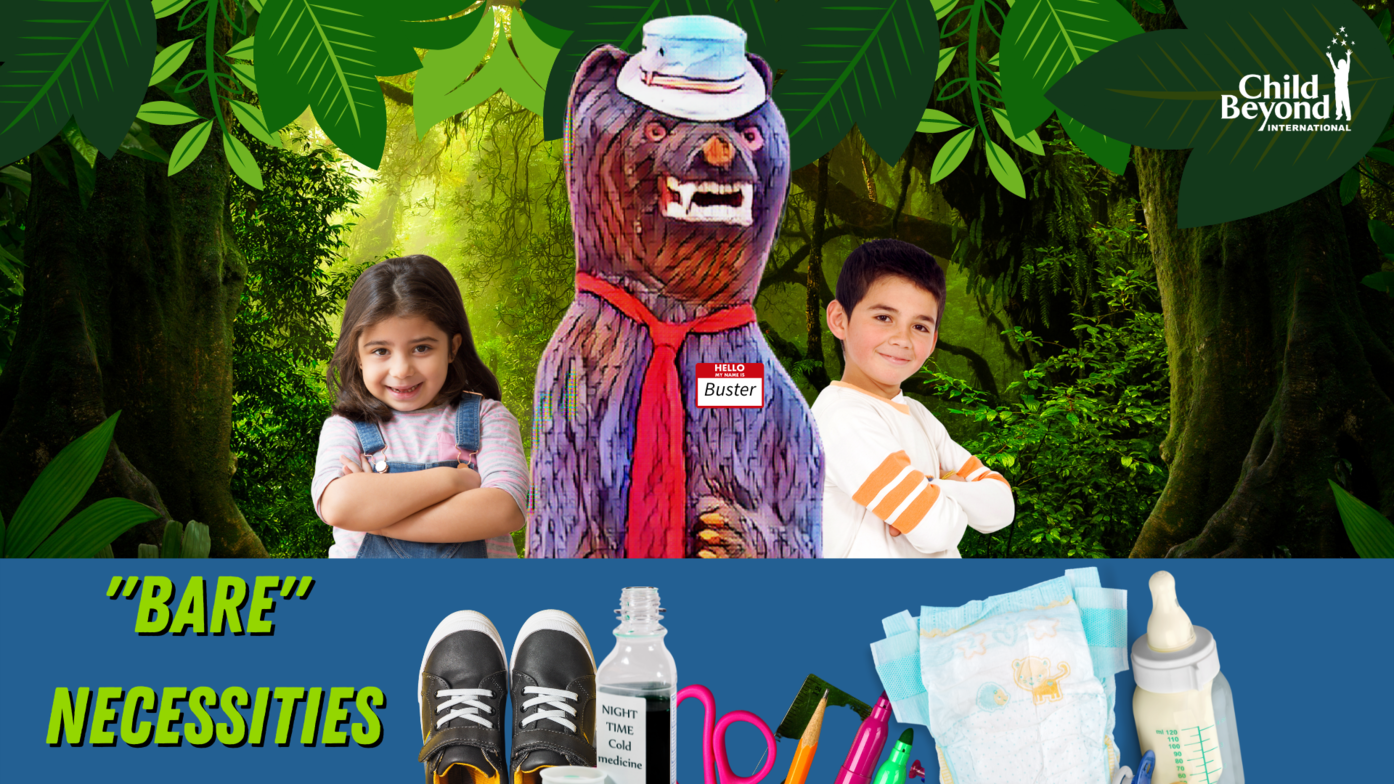 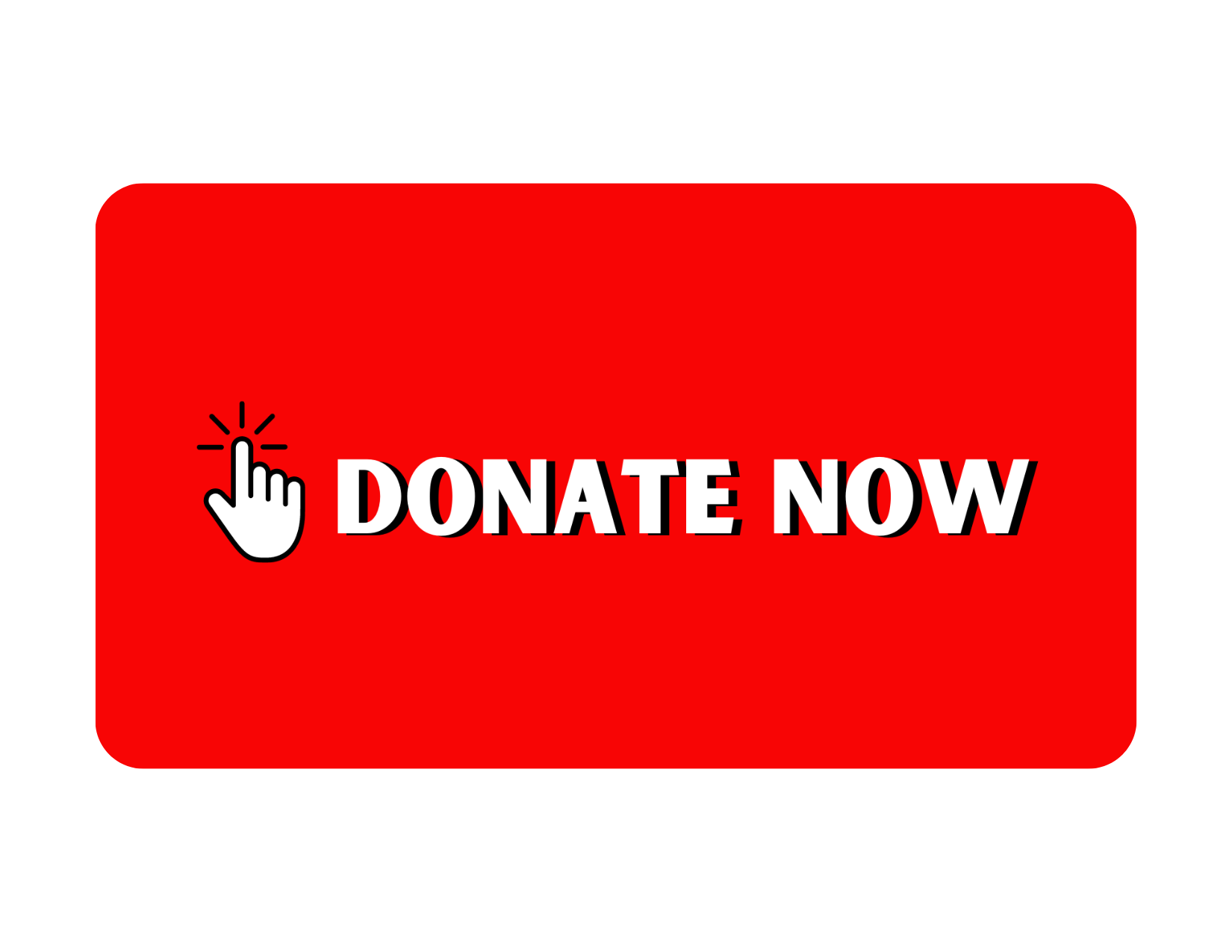 What are the “Bare” necessities?

Buster the bear has become a Hood River icon, sharing helpful, fun, and thoughtful advice each week to the community. Buster is across the street from the Child Beyond US headquarters in Hood River, Oregon.

Who is Buster the State Street Bear?

I grew up at the foot of Mt. Hood in Oregon. As I became older, I started to get an itch to see more of the world. And then came that life-changing moment; the day I met Smokey the Bear. He spent the afternoon telling tales of big cities and small towns and all the adventures with me. Well, that did it! Smokey lit a fire in my bear belly for a life of adventure! So I shared a loving and tearful goodbye to my bear family and headed down the mountains towards a journey of discovery.

After several months of traveling, I ended up befriending a family living in a house in Parkdale, OR.  They were so nice and hospitable that I decided to take a break from my adventures and stayed with them for a spell. I learned so much about humans from my new friends, and I realized I had a lot in common with them. So as time passed, my itch for more wandering adventures started to slowly fade away until I realized I wanted to spend the rest of my days with my new human family.

Shortly after, my humans decided it was time to move down to the city of Hood River, so I naturally came along. My human family moved into a house on the corner of Ninth and State streets. After a few days of making myself comfortable there, I discovered that all my dreams for adventure were still coming true. As I stand there under my tree day and night, I am amazed, entertained, and intrigued by so many unique humans going by. Every day I see happy people, sad people, rude people, friendly people, bored people, and lost people (tourists mostly). I found my true place in this world, right at the corner of Ninth and State Streets in Hood River, Oregon, observing and studying human behavior in its unique, raw, and honest forms.

After a year of this careful, non-stop examination of human actions as they all pass me by, I decided to share some of my observations and insights with the help of some poster board and markers my family gave me. Before long, people started to notice my words of wit and wisdom, based on all my observations of them. They actually appreciated it. I was amazed. Kids began to show me love and friendship. They smiled, laughed, and waved at me as they passed in their school bus or the backseat of a car. I was so humbled, and surprised, and a bit nervous about the growing attention, and I am still embarrassed by all the kind and grateful words in response to my efforts to make our world of humans and bears just a little bit better place to live in together.

So for the last 7 years of my life, that’s what I have been doing! Drop by and say hi sometime soon. I love it when you take “selfies” or group photos with me. And I really love it when you pass on some of my messages that you laugh at or learn from to your friends and family. Let’s keep spreading the message of love and laughter to the world!

Oh, you may have noticed my little friend, Buddy Bear, has been hanging out with me a lot lately. That sweet little cub has quite a story to tell in his own right and someday soon, he will. I will share it with all of you when he is ready to tell it. For now, I will simply say that Buddy is an orphan, just like Smokey, the Bear. But while he has no mom or dad of his own any longer, he has a big, loving family and lots and lots of friends. He is growing up as a wise, funny, caring, loving young bear, and I am so proud of him. I love that young cub as if he was my own little brother, and actually, that’s how he thinks of me too – as his big, loving, protective older brother. I am humbled and honored to fulfill that vital role for Buddy, and I always will!

Buddy was my inspiration for this birthday fundraiser!

For more inspiration from me check out my Facebook page! @Hoodriverbear

Subscribe to receive email updates with the latest news.